When an employee gets hurt in the line-of-duty, local government agencies are only required to pay the premiums for the “basic” health insurance plan – even if the employee was on a different, more expensive health plan at the time of the injury – under the Public Safety Employee Benefits Act (PSEBA). The Third District Appellate Court in Illinois formally acknowledged this minimum standard in its opinion in Esser v. City of Peoria, 2019 IL App (3d) 180702 (Nov. 20, 2019). 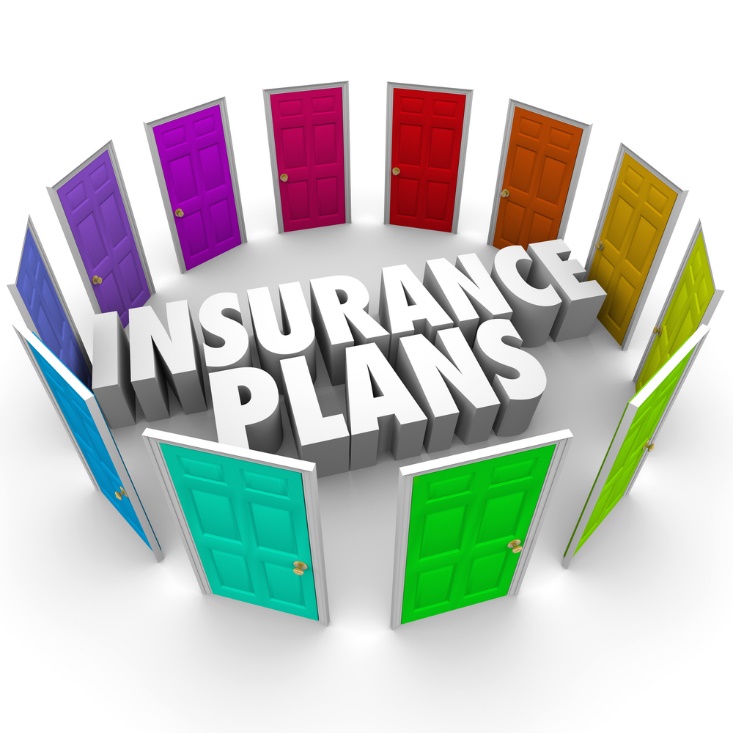 In 2014, prior to Esser’s pension application, the City adopted a policy regarding health insurance election for PSEBA benefit recipients, which reflected the options that the City provided to Esser and designated the HDHP as the “basic” plan. Prior to adopting the policy, the City paid the full premium for both the HDHP and the low deductible plan. Post-2014, the new policy regarding the “basic” plan was implemented with one exception – the City paid for the entire premium of the lower deductible plan for the family of an officer killed in the line of duty.

After selecting the City’s low deductible plan, Esser filed a declaratory judgment action asking the circuit court to declare that the City was required to pay the entire cost of Esser’s low deductible insurance premium. The trial court ruled in favor of the City and Esser appealed.

On appeal, Esser argued that he should be able to continue the low deductible plan at no cost because that was the plan he was on at the time he was injured, and the City offered participation in both plans. Esser further argued that there was no distinction between officers killed in the line of duty and those that were injured in the line of duty. Therefore, he argued, the City must pay the premium of the low deductible plan for him just as it did for the family of the fallen officer.

The City, on the other hand, argued that it was only required to pay the full premium of the “basic” health insurance plan, which in this case was the HDHP. The City further argued that under its authority as a home-rule unit of government, it was capable of designating a “basic” health plan and that doing so was fiscally responsible. The City further argued that it would be unworkable to require a certain set of benefits based on the plans PSEBA recipients had at the time of injury because health plans change from year to year.

In this case, because the City designated the HDHP as the “basic” health plan in 2014, the City was not required to pay the entire premium for the low deductible plan that Esser selected. The appellate court further determined that the City’s payment of the premium for the low deductible plan for the family of the fallen officer did not alter the outcome. The court reasoned that the City could, at its discretion, offer additional benefits to the families of fallen officers that went beyond the minimum requirements contained in the PSEBA statute.