In a novel case decided earlier this year, the Illinois Appellate Court upheld the decision of a pension fund board of trustees to award line-of-duty surviving spouse benefits to the wife of a firefighter who died of cancer. In Village of Buffalo Grove v. Buffalo Grove Firefighters’ Pension Fund and Kim Hauber, 2020 IL App (2d) 190171, the Second District affirmed the Board’s determination that Kevin Hauber’s death from colon cancer was caused—at least in part—by his long career in the fire service.

Hauber joined the Buffalo Grove Fire Department in 1994 as a firefighter/paramedic. After 20 years of service, he was diagnosed with colon cancer. Hauber underwent treatment and genetic testing, which determined that there was no genetic cause for his cancer. By August 2017, his condition rapidly began to deteriorate, causing him to file applications for pension disability benefits.

The Board appointed three independent medical evaluating physicians to conduct a records-only review of Hauber’s application. In addition to Hauber’s voluminous medical information, the records included short summaries of all of the significant incidents to which Hauber had responded during his career. The IME physicians were also provided copies of research from the International Agency for Research on Cancer and several studies on firefighters and cancer that had been submitted by Hauber’s attorney. 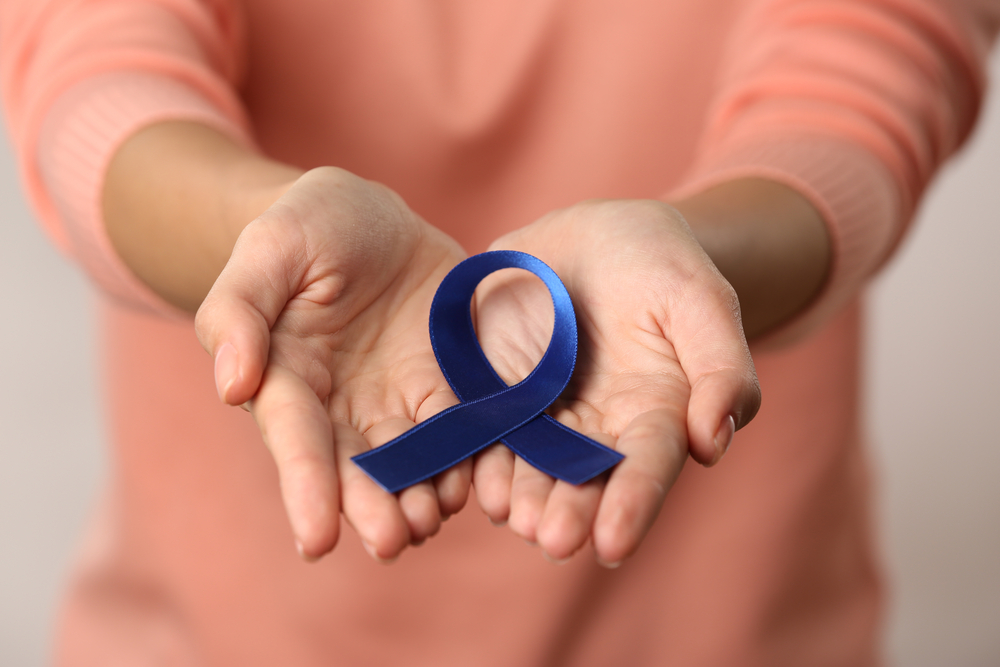 Before the third IME report was received, Hauber died of colon cancer. Because Section 4-112 of the Illinois Pension Code requires three IME reports be considered before awarding disability benefits, the Board had not yet ruled on his applications. Three months after his death, the third IME physician concluded she was “unsure” whether it was medically possible that Hauber’s cancer “resulted from the performance of an act of duty or from the cumulative effects of acts of duty.”

Hauber’s widow, Kim, applied for line-of-duty surviving spouse benefits under Section 4-114(i) of the Illinois Pension Code (40 ILCS 5/4-114(i)). Accordingly, she needed to prove that her husband died “as a result of sickness, accident, or injury incurred in or resulting from the performance of an act of duty or from the cumulative effects of acts of duty.”

In weighing the IME reports, the Board found that the third IME physician had erroneously asserted that genetic testing had not been done. As a result, the Board found her report less reliable and assigned more weight to the reports of the first and second IME physicians. The Board further found that Hauber had been in good health and physical condition, which contrasts with the typical factors leading to colon cancer, “such as poor diet, excessive weight, alcohol consumption, tobacco use, or sedentary lifestyle.” The Board voted 3-2 to award a line-of-duty surviving spouse benefit to Kim Hauber, determining that her husband developed fatal colon cancer as a result of the cumulative effects of performing acts of duty.

The Village appealed the Board’s decision, arguing that the Board could not have awarded a line-of-duty surviving spouse benefit because Kim Hauber did not point to a specific act of duty that caused Kevin Hauber’s cancer. Furthermore, the Village asserted that the Board had improperly applied a rebuttable presumption that Hauber’s colon cancer and resulting death had been caused by an act of duty or the cumulative effects of acts of duty, which is not provided for by statute.

On January 17, 2020, the appellate court unanimously affirmed the Board’s decision. The court explained that a firefighter need not prove that his or her job duties were the sole or primary cause of the disabling condition. Rather, the causation requirement is met if an act of duty or the cumulative effects of acts of duty contributed to or exacerbated the disability. And in this case, the record reflected that Hauber participated in at least 127 documented fire calls. These calls, coupled with the opinions of the first two IME physicians and the Village’s own job description that warned of potential carcinogenic exposures, provided enough competent evidence for the Board to conclude that his colon cancer and resulting death were duty-related.

The court also disposed of the Village’s fallback argument that the Board had improperly applied the occupational disease disability rebuttable presumption for cancer in this line-of-duty death case. The court found that the Village had misconstrued the Board’s findings and decision, which had provided supplemental findings of fact on Hauber’s occupational disease disability application in case the Board’s decision was overturned. In short, the Board’s decision was upheld in its entirety.