A foreign fire insurance board is quite possibly the most superfluous layer of government in the State of Illinois. The statutory purpose of a foreign fire insurance board is to create a seven-member board to adopt rules and procedures to expend the revenues that municipalities and fire protection districts collect from out-of-state insurance companies that issue fire insurance policies in the State of Illinois. Revenues that could otherwise be spent for the general good of the municipality or fire protection district have, when applicable, been placed in the hands of that entity’s Foreign Fire Insurance Board (FFIB) and must be spent “for the maintenance, use, and benefit” of the fire department. 65 ILCS 5/11-10-1, 70 ILCS 705/11i.

Section 11-10-1 of the Illinois Municipal Code allows Illinois municipalities and fire protection districts to assess a “tax or license fee” by ordinance against foreign (a/k/a out-of-state) fire insurance issuers in a “sum not exceeding 2% of the gross receipts received from fire insurance upon property situated within the municipality or district.” 65 ILCS 5/11-10-1. The amounts owed are calculated and collected by the municipality, or by a third-party organization such as the Illinois Municipal League and are annually forwarded to the corresponding municipality or fire protection district.

The initial impetus of the FFIB legislation was to earmark fire insurance benefits for use of the fire department in a municipality, so the money would not be spent on other public purposes such as police, public works, or parks. Organized labor was able to advance this bill in the Illinois General Assembly and it has applied to municipalities for more than 100 years.

Municipalities with fewer than 500,000 residents that have an organized fire department are required to form an FFIB with a seven-member board. Six of the seven members of the board are elected by the sworn members of the fire department and the Fire Chief serves as the seventh member. 65 ILCS 5/11-10-2(a). A separate provision forms a FFIB board for the City of Chicago. 65 ILCS 5/11-10-2(b).

In 2009, the Illinois Fire Protection District Act was amended to require the formation of a FFIB in each fire protection district that has an organized fire department, employs full-time firefighters, and is subject to a collective bargaining agreement. 70 ILCS 705/11i(a). Part-time and non-union departments are not required to form a FFIB board. When required, the seven-member FFIB is created in the same manner as set forth for municipalities.

In all cases, FFIB officers are elected, including a FFIB treasurer, who is required to be bonded. This treasurer shall receive all funds turned over by the municipality or fire protection district, and the expenditures must be used “for the maintenance, use, and benefit of the department.” The FFIB must develop and maintain a listing of appropriate expenditures under this statute and shall generally make rules for the proper management of FFIB funds and allowable expenditures.

From time to time, disputes arise between a FFIB and the sponsoring municipal entity as to the amount of input and control the entity is able to assert over FFIB expenditures and the propriety of those expenditures. 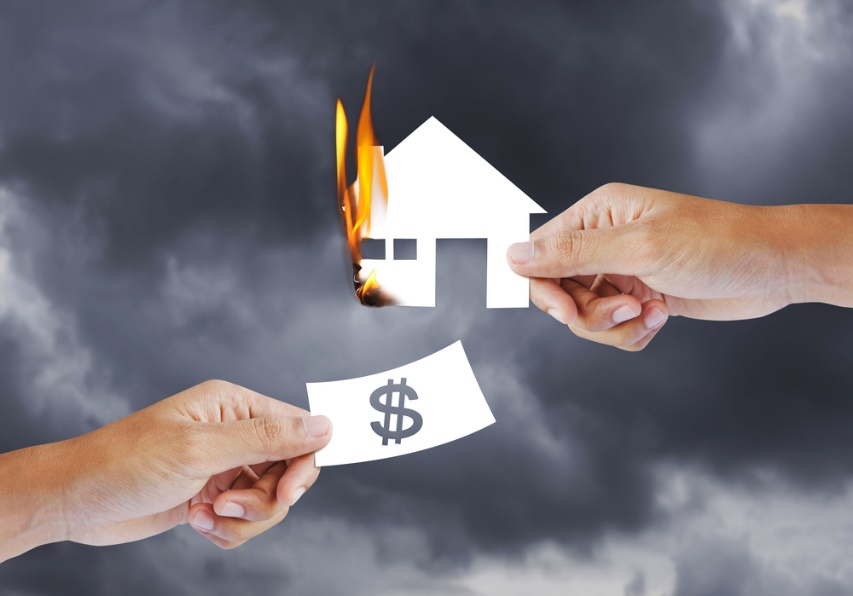 The City of Crystal Lake and the City’s FFIB were recently involved in a legal dispute concerning the level and amount of input the City was able to have on Crystal Lake FFIB purchases. This dispute resulted in a lawsuit by the FFIB against the City challenging the actions of City officials to suspend collection of the foreign fire insurance tax and to adopt two ordinances limiting the control of the FFIB over its revenues and expenditures. The City countersued and the matter made its way up to the Illinois Appellate Court for the Second District. City of Crystal Lake Fire Rescue Department Foreign Fire Insurance Tax Board et al. v. City of Crystal Lake, 2020 IL App (2d) 190956-U.

The Appellate Court largely avoided reviewing any of these matters by dismissing the appeal on jurisdictional grounds. However, it is interesting to note the Circuit Court’s determinations in this matter as they have instructive points to consider. First, the McHenry County Circuit Court upheld the concept that the City has full power to decide not to levy a foreign fire insurance tax for one or more years, and the FFIB was unable to compel the City to assess this tax. The Circuit Court also ruled that the Crystal Lake FFIB lacked legal capacity to sue and be sued, and that the individual FFIB board members and the Firefighters’ Union lack standing to bring suit.

These three rulings still remain unsettled questions of law subject to possible future judicial interpretation. However, it appears likely that an FFIB will never be able to compel a municipality or fire protection district from ceasing to collect the foreign fire insurance tax, which might serve as a negotiation wedge in the event that a FFIB engages in wrongful expenditures that are beyond those considered in the enabling statute.

The phrase “maintenance, use, and benefit” is broad enough to cover a wide range of equipment and materials, from fire gear, tools, hose and EMS equipment to fire station furniture, kitchen appliances, and other household items for the fire station. Other reported expenditures such as cash payments to the firefighters or the Union, or expenditures for Union parties or personal items for the firefighters, would be prohibited as falling outside of the scope of this definition. The intent of FFIB expenditures is to supplement fire department operations, and the ownership of all equipment and items purchased ultimately will be turned over to the municipality or fire district.

The overwhelming majority of municipalities and fire protection districts seem to work in concert with their FFIB’s to purchase equipment and materials for the overall benefit of the fire department. A cooperative and respectful approach between the municipal entity and its FFIB in analyzing what qualifies as “maintenance, use, and benefit” of the fire department will go a long way. Intramural disputes and litigation over FFIB authority or expenditures often prove to be a waste of time and financial resources.