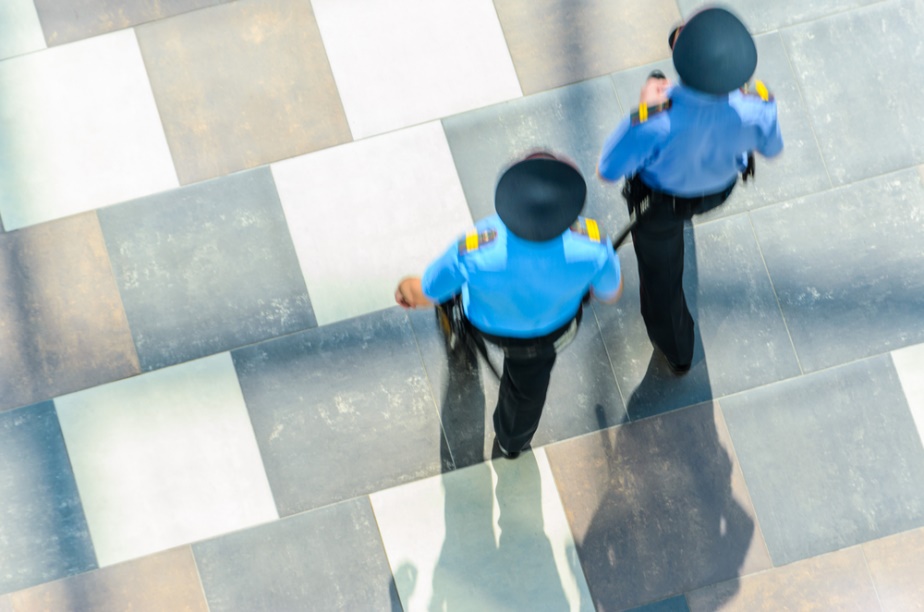 Shock waves sounded throughout the State on January 13th when the General Assembly hurriedly adopted House Bill 3653 minutes before the legislative session ended. The main focus of media coverage since then has been on the “big ticket” items in the bill: requiring body cameras, restricting use of force, and ending cash bail. However, tucked into the 764-page piece of legislation were several other provisions that will also affect how municipal police departments operate. These changes will take effect July 1, 2021, assuming Governor J.B. Pritzker signs H.B. 3653 as expected.

Much of the Police Reform Bill focused on addressing alleged misconduct by police officers. As part of that, the Local Records Act now requires police departments to permanently retain all records relating to complaints, investigations, or adjudications of police misconduct, regardless of whether the records are public or non-public. (50 ILCS 205/25) There is no minimum bar for the type of misconduct alleged. Any complaint against a police officer must be retained forever, regardless of whether a collective bargaining agreement provides for destruction after a certain number of years. This will likely become an issue during future bargaining sessions, as Unions attempt to find other ways to minimize the long-term effect of discipline records.

The process for filing and adjudicating complaints has changed as well. The Uniform Peace Officers’ Disciplinary Act (50 ILCS 725/) no longer requires a sworn affidavit in order to file a complaint against a police officer. However, if a collective bargaining agreement currently requires legal documentation by a complaint filer, that requirement remains in effect until a new contract term begins. Another change provides that an accused officer is no longer entitled to learn the name of the person who filed the complaint, or the name, rank, and unit of the investigating officer. Additionally, starting in 2023, anonymous complaints can be made to the Illinois Law Enforcement Training Board, which may then investigate and file a complaint on its own.

There are many complaints that can be filed against police officers. But a few accusations may now lead to a new criminal charge: Law Enforcement Misconduct. (720 ILCS 5/33-9) This Class 3 felony applies only when an officer is performing official duties and knowingly and intentionally does one of three things: (1) misrepresents or fails to provide facts during an investigation of misconduct; (2) withholds information regarding misconduct; or (3) fails to comply with State laws and department policies requiring the use of officer-worn body cameras.

Law enforcement agencies have four new reports to file thanks to H.B. 3653, which also relate to potential incidents of misconduct. Only two of the reports are monthly requirements. The Uniform Crime Reporting Act (50 ILCS 709/5-12) was amended so that police departments would need to submit to the Illinois State Police monthly reports on the use of force by officers. That information will then be used in a national FBI database. Another monthly report to ISP must detail any police responses to mental health incidents. Compliance with these reports will factor into the awarding of grants for body cameras.

The other new reports only need to be filed when certain events occur. In the rare instance of someone dying while in police custody or as the result of the use of force by police officers, the department must investigate and submit a report to the Illinois Criminal Justice Information Authority (ICJIA). The report must be submitted within 30 days of the person’s death and must include the demographics of the decedent and a description of efforts to prevent this from happening again. The information in the report will be made public. A standardized form will be created by the ICJIA.

Lastly, police departments must notify the Illinois Law Enforcement Training Standards Board within 10 days of a final determination that an officer willfully violated department policy or the law, or that the officer committed official misconduct. (50 ILCS 705/9.2) The notice is only required, though, if (1) the violation leads to a suspension of at least 10 days; (2) the infraction leads to an official or formal investigation; (3) the misconduct allegation involves truthfulness, bias, or integrity; or (4) the officer resigns after being notified of an investigation. The officer will have an opportunity to submit their own statement to the Board.

H.B. 3653 creates or modifies several databases containing information on police officers. One of the new creations is the Officer Professional Conduct Database, operated by the Training Standards Board. This database will include the information provided above by police departments regarding officer misconduct, as well as the date of separation from any local or state governmental agency; the reason for separation; and the officer’s certification status. It is not accessible by the public, though another version of the database will also be created containing similar, but less detailed, information.

This statutory creation will have a significant impact on Police Commissions. The private database must be reviewed by the chief administrative officer (or designee) of the municipality before a police officer can be hired. That reviewing person must also contact each of the candidate’s previous law enforcement employers, documenting the contact made. That documentation must then be retained for review by the Training Standards Board for at least five years after the candidate leaves the police department. Commissions will need to consider all information gathered during that process when deciding whether to hire a candidate.

The General Assembly also made a small change regarding police department purchases. If a department requests any military surplus items, notice of those requests must be posted on the department’s website within 14 days of the request being made. This part of the Police Reform Bill also prohibits the request, receipt, or purchase of certain military equipment surplus: tracked armored vehicles; weaponized aircraft, vessels, or vehicles; firearms/ammunition of .50-caliber or higher; grenade launchers; and bayonets.

This is not a complete list of everything contained in H.B. 3653. If you have questions regarding any of these topics or other aspects of the bill, please contact an attorney at ODHC to discuss the provisions more thoroughly.