Just a few years ago, the General Assembly made significant changes to the Limited Liability Company (LLC) Act (805 ILCS 180/1-1 et seq.), partly decreasing members’ liability. Last year, the state legislature went the opposite direction, amending the LLC Act again to create liability for members’ own wrongdoing. The changes, which took effect January 1, 2020, apply to both new and existing LLCs.

As a refresher, the 2017 amended version of the LLC Act generally gave members more autonomy. LLCs are now presumed to be member-managed and oral operating agreements are permitted. Additionally, members are not automatically considered agents of the LLC and members can waive fiduciary duties. Those last two amendments caused some confusion, especially in light of recent court cases regarding the liability of LLC members, which necessitated these new amendments.

The new version of the LLC Act refers directly to the Illinois Appellate Court decision in Dass v. Yale, 2013 IL App (1st) 122520. In that case, a company was sued by two recent condominium purchasers after the unit flooded due to a faulty drainage system and sewer lines. The plaintiffs alleged the company knew about the pipes but failed to disclose that information. The member-manager of the LLC was also sued directly for fraud. 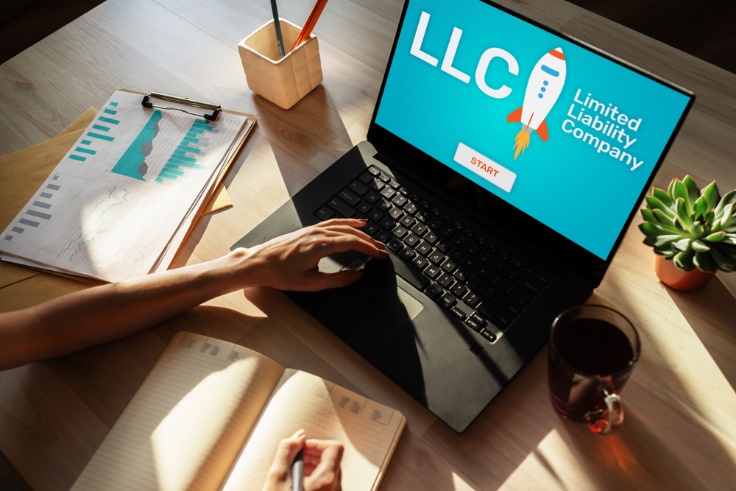 The member-manager moved to dismiss the charge against him, arguing that the LLC Act protected him from liability. The trial court granted his motion, finding that all accusations against him occurred while he was acting in his capacity as manager. The LLC Act, then and now, provides that “a member or manager is not personally liable for a debt obligation, or liability of the company solely by reason of being or acting as a member or manager.” (805 ILCS 180/10-10(a)).

The appellate court upheld the dismissal, rejecting the argument that if a person could be held liable individually for his or her actions, being a manager should not protect that person’s malfeasance. A similar decision was also reached in Carollo v. Irwin, 2011 IL App (1st) 102765.

The new LLC Act includes Subsection 10-10(a-5), which clarifies that nothing in the previous statutory language “limits the personal liability of a member or manager imposed under law other than this Act, including, but not limited to, agency, contract, and tort law.” The General Assembly specifically stated that its intent was to overrule Dass and Carollo. This change means that a member or manager can be found personally liable for wrongful acts or omissions even if that person was acting—or purporting to act—as a member or manager at the time.

The legislature went a step further and said that this increased liability was always the intent of the LLC Act. This clarifying language is designed to apply to any lawsuits involving pre-2020 allegations of misconduct, even those cases currently in court.

Although increasing liability for members is likely the most impactful amendment in Public Act 101-0553, there are several other changes. Many of those edits relate to inspection and copying of company records. New Subsection 1-40(e) gives members the express right to sue the LLC in order to inspect and copy company records. (805 ILCS 180/1-40(e))

The LLC Act requires the company to keep certain records and to allow inspection of those records within 10 days when requested by members, members’ representatives, dissociated members, and transferees. If the company fails to comply, the requester may be entitled to reasonable costs and attorney’s fees. However, the court may also impose restrictions and conditions on access to the information, based on the reasonable needs of the company and member. (805 ILCS 180/10-15(j))

Smaller changes to the LLC Act include:

Even with these semi-regular amendments in Springfield, the LLC Act can be difficult to navigate. Whether you are forming an LLC for the first time or looking to defend your rights in an existing company, an attorney at Ottosen DiNolfo can serve as your guide.