On June 15, 2020, the United States Supreme Court issued a landmark ruling that protects LGBTQ individuals from employment discrimination under Title VII of the Civil Rights Act of 1964. In a 6–3 majority decision in Bostock v. Clayton County, 140 S. Ct. 1731 (2020), the United States Supreme Court confirmed that Title VII protects individuals from being fired because they are gay or transgender. 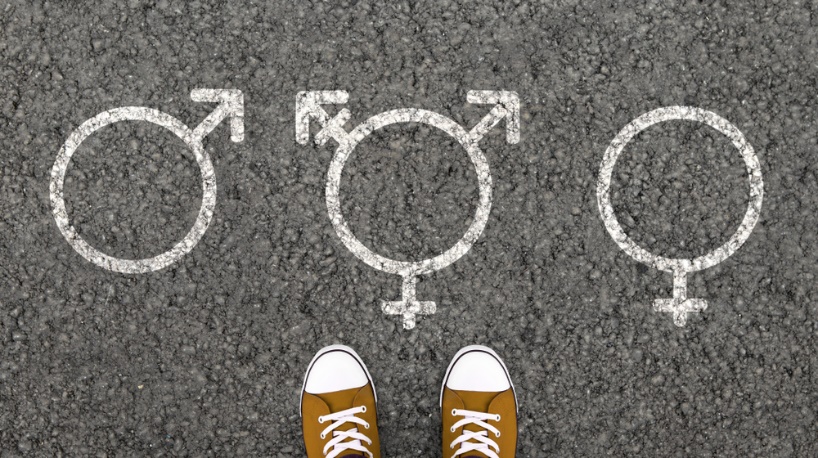 Bostock is actually a consolidation of three separate cases. Gerald Bostock was a long-term employee in Clayton County, Georgia, who was fired after he joined a gay recreational softball league. The Eleventh Circuit Appellate Court upheld his firing, holding that Title VII does not protect gay individuals from adverse employment actions. Donald Zarda was a skydiving instructor in New York who was fired within days of making it known that he was gay. The Second Circuit Appellate Court ruled that Mr. Zarda was protected by Title VII. Finally, Aimee Stephens presented as a male when she was hired as an employee of a funeral home in Michigan. Upon transitioning to a female, Ms. Stephens was terminated. The Sixth Circuit Appellate Court ruled in favor of Ms. Stephens. The U.S. Supreme Court consolidated the cases to resolve the discrepancy among the three circuit appellate courts.

Title VII makes it unlawful for an employer to fail or refuse to hire, discharge, or otherwise discriminate against any individual because of that person’s race, color, religion, sex, or national origin. (42 U.S.C. §2000e-2(a)(1).) The parties in the Bostock case agreed that in 1964, when Title VII was enacted, the term ‘sex’ referred to the biological distinctions between males and females.

The defendants in Bostock argued that their employment actions were taken due to the plaintiffs’ sexual orientation or gender identity rather than whether they were male or female. The Supreme Court rejected this argument, noting that whenever an employee is fired for being homosexual or transgender, the employer necessarily intentionally discriminates against that individual in part because of their sex. Additionally, the Court confirmed that an employee’s sex may not be the sole or primary cause of the employer’s adverse action.

As a practical matter, the Bostock decision will have a much greater impact with respect to workplace protections in other states than in Illinois since the LGBTQ community here is already protected against workplace discrimination by the Illinois Human Rights Act. Yet, the Bostock decision may have widespread implications for how other federal anti-discrimination laws, such as Title IX of the Education Amendments of 1972, are interpreted.

The majority in Bostock recognized that its decision is limited to workplace discrimination under Title VII; the decision does not address locker rooms, bathrooms, dress codes, or other transgender-specific topics. In their dissenting opinion, Justices Alito and Thomas note that over 100 federal statutes prohibit discrimination on the basis of sex. Title IX, for example, prohibits discrimination on the basis of sex in any educational program or activity that receives federal funds. The dissenting justices believe that the interpretation of ‘sex’ in the Bostock opinion may be used (wrongfully, in their opinion) to support the rights of transgender students to use the bathroom or locker room of the gender with which they identify. That is the current precedent in the Seventh Circuit (governing Illinois), based on the 2017 decision in Whitaker v. Kenosha Unified School District No. 1, 858 F.3d 1034 (7th Cir. 2017). There, the Seventh Circuit upheld the right of a biological female who identified as a male to use the boys’ bathroom in public schools. 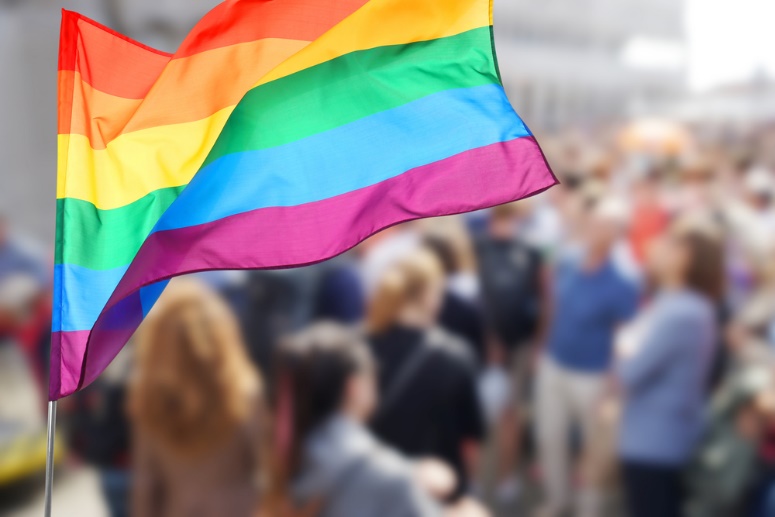 Another area that potentially could be impacted by the Bostock decision is the right of transgender students to compete on a sports team traditionally reserved for students of one biological sex. In Idaho, a case was recently filed by a transgender student challenging a state law that prohibits transgender students from participating in sports based on their gender identity. (Hecox v. Little, No. 1:20-cv-00184 (D. Idaho, Apr. 15, 2020).) In Connecticut, a case was recently filed by biological females challenging a state policy that allows transgender students to participate in sports based on their gender identity. (Soule v. Conn. Assn. of Schools, No. 3:20-cv-0201 (D. Conn. Apr. 17, 2020).) In a footnote, the Bostock dissent noted that, since 2017, two transgender females (biologically males) in Connecticut have collectively won 15 women’s state championship track titles while competing against biologically female athletes.

The Connecticut policy was the topic of a May 15, 2020 Letter of Impending Enforcement Action by the United States Department of Education Office for Civil Rights (OCR). In that letter, OCR notified six local Connecticut school districts and the Connecticut Interscholastic Athletic Conference (CIAC) that they had violated Title IX. Specifically, by allowing biological male students who identify as females to participate in women’s track, pursuant to the State’s transgender participation policy, the defendants had denied certain female students athletic benefits and opportunities such as advancing to the finals, higher level competitions, awards, medals, recognition, and the possibility of greater visibility to college recruiters. OCR directed those school districts and athletic conference to take action to resolve the complaints, or OCR would take legal action and/or withhold their federal funds.

While this recent action by OCR is not a formal statement of OCR policy, it is instructive on how OCR might handle a similar case arising outside of Connecticut. On March 9, 2020, the Illinois State Board of Education issued Sample Board Policies and Administrative Procedures: Supporting Transgender, Nonbinary and Gender Nonconforming Students. https://www.isbe.net/Documents/District-Policy-Admin-Proc.pdf. Per that document, participation by transgender students in competitive sports is to be resolved in accordance with the rules of the Illinois High School Association (IHSA) and the Illinois Elementary School Association (IESA). IHSA Policy 34 directs schools to gather relevant information—such as a student’s gender identity in student registration records, medical documentation (hormonal treatments, sexual re-assignment surgery, counseling, etc.), and gender identity related advantages for participation—from a student who wishes to participate in athletics/activities in a manner consistent with their gender identity. Given this information, schools should contact the IHSA or IESA in writing to request a ruling on the student’s request. It is currently unknown whether the IHSA or IESA rulings would comport with or conflict with OCR’s stance in the Connecticut case. It is further unknown how the Bostock decision’s support for the rights of LGBTQ individuals in employment decisions might impact the rights of transgender students to participate on sports teams traditionally reserved for students of one biological sex.

We at Ottosen DiNolfo are available to assist your district implement policies and procedures related to LGBTQ students as you navigate this evolving area of the law.